One of his poems is my favorite. It is very long, so I’ll only post the part of it that i like so very much. Like the photo, somethings mean so very much more than they appear to on the face of what you see. This is one of them:

When the evening is spread out against the sky

And sawdust restaurants with oyster-shells:

To lead you to an overwhelming question…

Let us go and make our visit.

In the room the women come and go 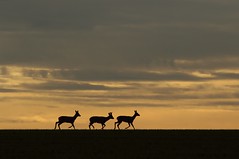 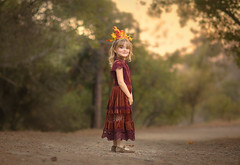 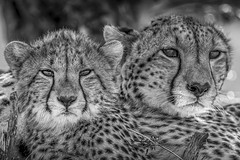 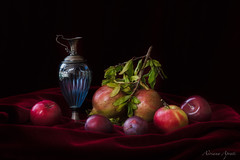 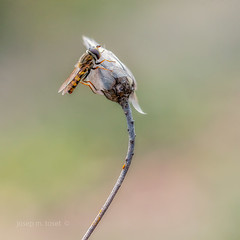